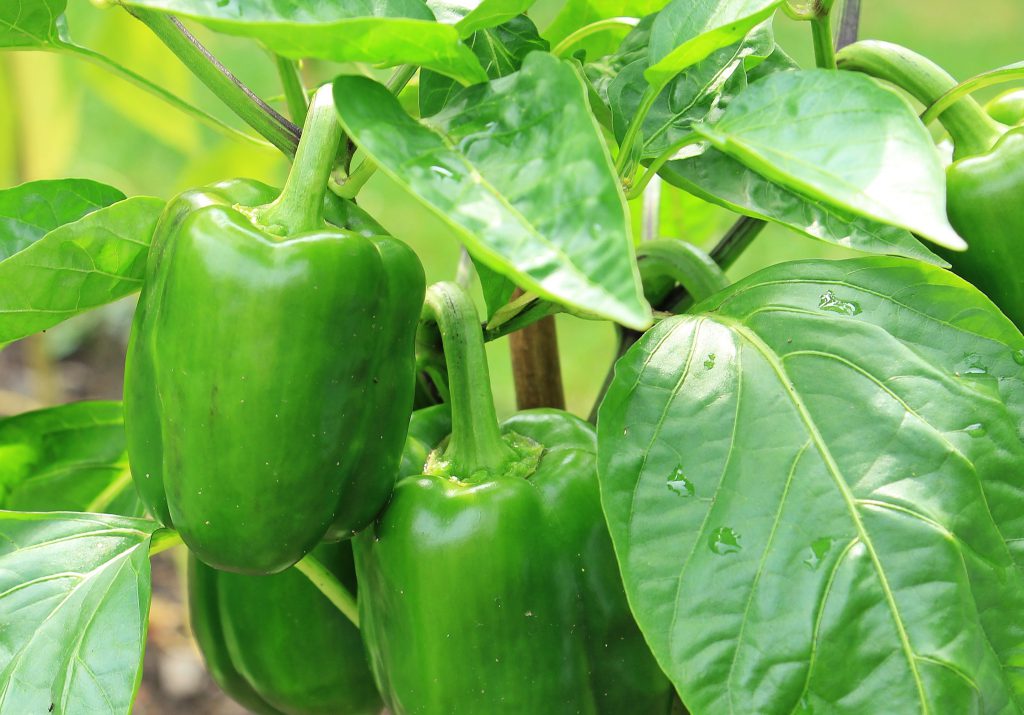 Doctor Gorka Erice, Technical Director of Atens, Agrotecnologías Naturales S.L., will give the presentation under the title «Microbioma of the soil and yield in pepper cultivation», within the block of the program dedicated to biostimulants of microbial origin.

The presentation: soil microbiome and yield in pepper culture

The use of arbuscular mycorrhizas in agriculture is increasingly widespread. The benefits are numerous both from the nutritional point of view and tolerance to abiotic stresses (drought, cold or high temperatures) and biotic (pathogenic attacks).

On the other hand, fungi of the genus Trichoderma have also been used as facilitators of certain nutrients as well as biocontrol agents for diseases caused by soil fungi. It must be borne in mind that there are many benefits of the joint inoculation of arbuscular mycorrhizae and Trichoderma since they result in synergistic effects on the growth and production of plants.

In this presentation the results corresponding to an assay will be shown, using the novel techniques of metabolomics and metagenomics, carried out in pepper in the town of El Ejido (Almeria) co-inoculated with arbuscular mycorrhizae (Rhizoglomus irregulare BEG72 and Funneliformis mosseae BEG234) and Trichoderma koningii TK7.

Changes in communities of soil microorganisms and how they influence the growth of plants will become relevant. Likewise, special emphasis will be placed on the alterations of the plant metabolome both at leaf level and in the fruit that will reach the final consumer. 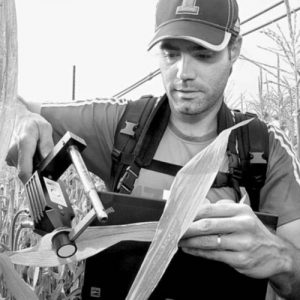 The speaker will be Gorka Erice, Technical Director of Atens. PhD in Biology from the University of Navarra (2006). He studied the effects of climate change on the production and quality of alfalfa in symbiosis with nitrogen-fixing bacteria. As a researcher he has worked at the University of Caen (France) deepening the acclimatization to the drought of various varieties of alfalfa. Later, he investigated the efficiency of different strains of Sinorhizobium in future climatic conditions and in combination with a third symbiotic element, the arbuscular mycorrhizae.

From 2013 and for three years he worked at the Institute of Genomic Biology (IGB) of the University of Illinois (USA) in a project to unveil the genes that give corn tolerance to the high concentration of tropospheric ozone.

In 2016 he joined the Department of Soil Microbiology and Symbiotic Systems of the Experimental Station of Zaidín (EEZ-CSIC) in Granada.

For two years he combined his previous experience in corn with the mycorrhizal symbiosis by deciphering how symbiont fungi regulate the hydraulic conductivity of the root through special proteins, aquaporins. Since 2018, as Technical Director at Atens he uses his knowledge for the most applied development of the use of microorganisms in sustainable agricultural systems that seek greater productivity combined with the increase in the quality of the fruits. 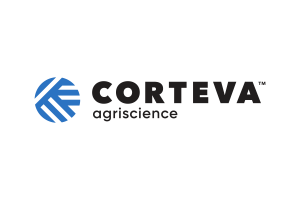 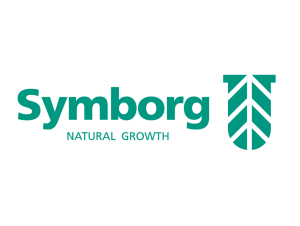 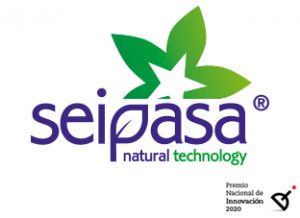 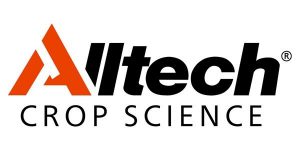 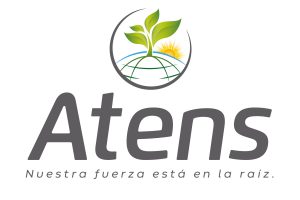